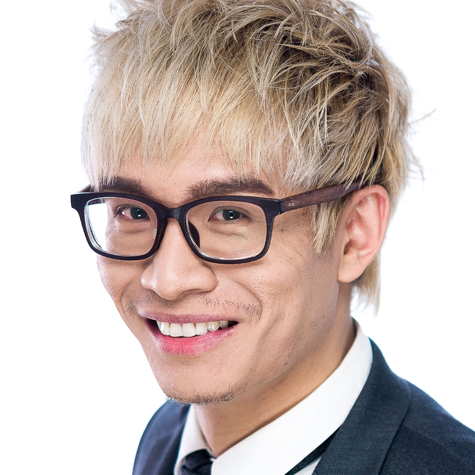 With only 6 months to graduate, Vinh Giang left his degree in commerce and law to become an online magic teacher ultimately building a hugely successful online business, 52kards, which now serves over 800,000 students all around the world. This earned him the award of Top Young Entrepreneur in Australia.

Vinh Giang’s real magic journey began when he finally understood what Robert Houdin (an amazing magician) meant when he said: “A magician is an actor playing the part of the magician.” Once Vinh understood the meaning behind this quote, he focused all his energy on studying the art of performance and not the art of presentation. He has spent the last 15 years mastering the art of performance-enhanced communication, helping thousands of professionals worldwide to learn these skills.

Vinh is also the CEO of Luminary Productions which produces exceptional video for individuals and companies all around the globe.

With humor and wit, magician Vinh Giang mesmerizes his audience with vivid demonstrations of how to enhance business presentations. Vinh uses the kinds of simple (yet effective) methods that magicians have practiced for centuries.  When it comes to business communication, Vinh’s credo is also simple: “It’s not what you do – it’s how you present it.”

Vinh understands the entrepreneurial spirit and mindset from his parents, who fled Vietnam to Australia in 1981; they went on to start up multiple businesses. His father’s belief that “life is a miracle” inspired Vinh to see the possibilities in his own life.

Vinh travels the world, teaching communication skills and engaging audiences with energy and flair. Using the themes of perspective, empowerment, goal setting, and positive mind-set, he encourages others to believe in the possibility for positive change in their lives and business ventures. He demonstrates how to block out negative influences, while gaining and maintaining a positive attitude. Vinh teaches sales teams to re-imagine their approach to every sales opportunity. “Every encounter is a performance,” he points out, and then proceeds to spell out how to make each encounter not only meaningful but memorable.

As a college student, Vinh struck out on his own to start an online business teaching magic. As founder of 52kards and CEO of Luminary Productions, Vinh was able to combine the two biggest passions of his life: teaching and magic. As a magician, Vinh partnered with other performers to create fun and zany shows. His team’s performances won them multiple awards at the Adelaide Fringe festival, one of the world’s largest experimental art events.

The Leaders Instrument – Amplify the Best Parts of You

This keynote is about learning to use your ‘instrument’ – our ability to communicate and connect – in a masterful way and learning verbal and non-verbal communication skills in depth to build deeper connections with others.

That’s the question Vinh Giang helps to answer for influential leadership professionals around the globe. In this powerful keynote, he shares the value of learning to use your ‘instrument’ – our ability to communicate and connect — in a masterful way. Most of our life experiences both professionally and personally are based around relationships, and those relationships affect the quality of our business and life.  When you learn verbal and non-verbal communication skills in depth, you build deeper connections with others. The better you get at using your instrument, the better quality of life you’ll have.

If you are ready to bring powerful business and life changing communication skills to your team, this is the topic for you.

Vinh will present on the following ideas during his talk:

The Psychology of Illusion

Magic is much more than sleight of hand. It’s the ability to guide perspective, spotlight influence, and challenge belief systems. With humor, heart, and captivating showmanship, Vinh Giang transforms these three powerful components and shares how creating and cultivating the RIGHT influence in our lives can make the difference between tremendous success or limited mediocrity. What we know in this world is that everything that once seemed impossible can be reimagined and overcome. It takes suspending old belief systems. Unlocking mindsets. Innovating. Deliberate and definitive action. And yes, even a little magic. Invite wonder and unlock limitless potential in your team by inviting Vinh to speak at your next event.

There is very real magic in the powerful ability to communicate at extraordinary levels. It allows people to shift mindsets. To close deals. To build relationship bridges. To overcome objections. To connect in ways that foster leadership, teamwork, and exponential growth. Master communicator, magician, entertainer, and keynote speaker Vinh Giang captivates audiences with the tools, skills, and strategies that allow them to transform themselves into dynamic communicators. The lessons learned in this non-conventional, no-box-at-all workshop are much more than just learning to speak to each other as human beings. With years of innovative study in theatre, arts, and speaking — Vinh shares visionary insights that help strengthen and build self-confidence. Put fear in the rear-view. Teach your team to be more fluent and flow with clarity in their words. Deliver with authority. Rise above the noise of the crowd and stand out as leaders in their business and their lives. If you’re ready to create a magical communication transformation for your team that will take them – and your business to entirely new levels, invite Vinh to speak at your next event. NOTE: this is a breakout session. 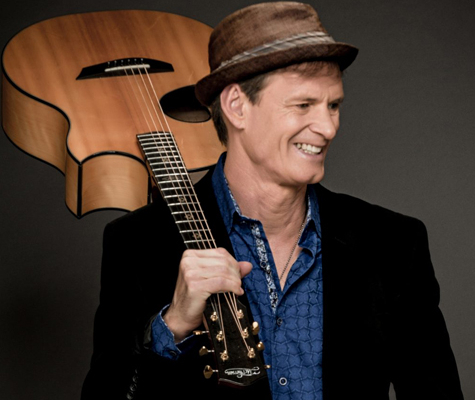 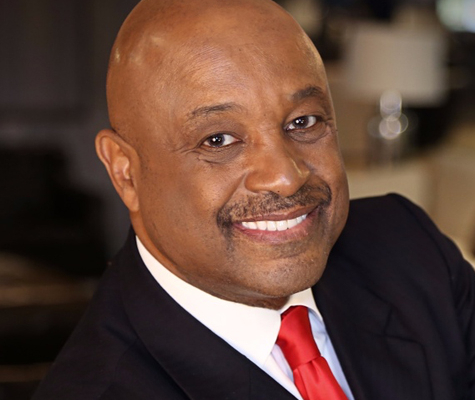 AN ATTITUDE OF EXCELLENCE 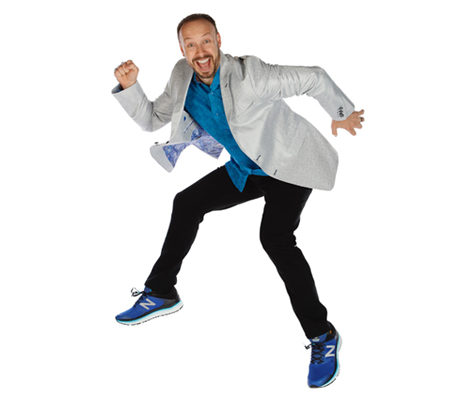 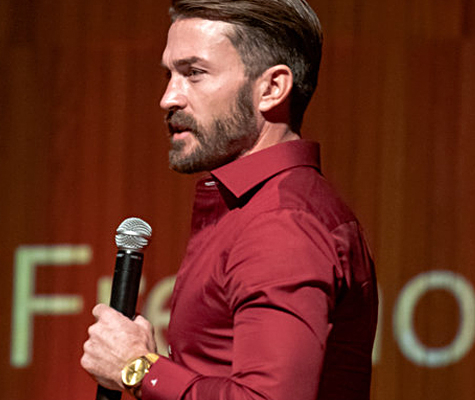 FROM PRISON TO RIO OLYMPICS 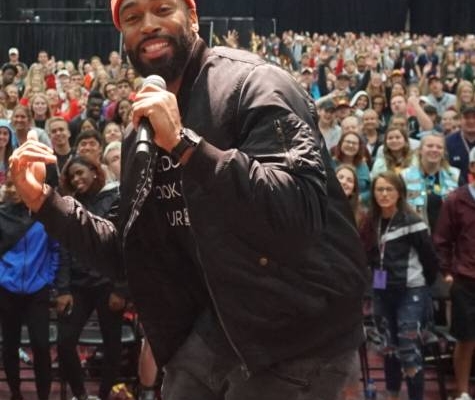 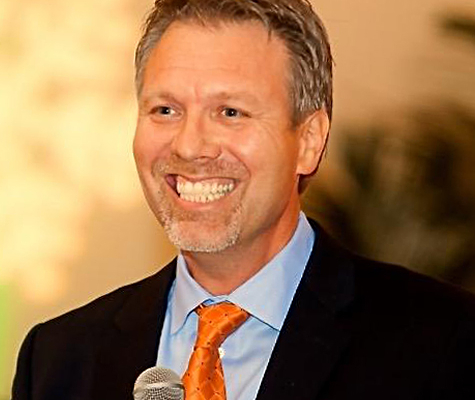