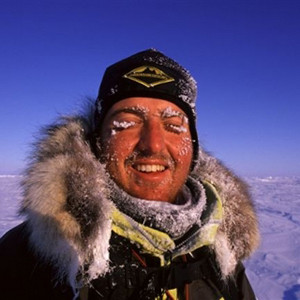 Matt McFadyen grew up in suburban Sydney fascinated by the mysteries of life beyond the confines of his home and familiar surroundings.

In December 2003, Matt McFadyen ‘the adventurer’ was born when, at the tender age of 22 years, he set sail for Antarctica in the company of five like-minded adventurers.

Taking a 43-foot yacht across the most dangerous ocean on earth was no easy task. Having to navigate fields of icebergs while beset by storms of mammoth intensity, Matt was forced to draw on every ounce of courage and perseverance he could muster as nature surely tested his resolve and that of his fellow adventurers.

The meticulous planning and preparatory work that had taken two years to complete paid off in January 2004 when the team reached Commonwealth Bay Antarctica. For four days the hardy adventurers explored the pristine wilderness that is Antarctica. A life changing experience for any person let alone one so young as Matt.

On the return voyage Matt again experienced the raw force and power of nature. The small craft was pounded by a massive storm 550 nautical miles south of Tasmania. Waves of up to fifty feet high swept across the yacht knocking it over several times. The whole crew had to struggle for their life’s as the waves continued to knock the boat over. This harrowing experience and the raw power of nature inspired and motivated Matt to further adventures.

He has since become the youngest Australian to ski to the North Pole, having made several last degree expeditions.

When not exploring the Polar Regions Matt makes his living as a sought after international Motivational Speaker. His presentations focus on his years of exploring the end’s of the earth and the hardships and lessons learnt while pitting himself against some of the most extreme conditions this planet has to offer. Matt’s presentations come complete with stunning audio visuals.

As a young adventurer, speaker and leader Matt is second to none. His achievements at such a young age are testimony to his hard work and motivation.

Antarctica – Turning The Dream Into Reality

At 2am on a cold January morning 1000 miles from land a crew of 5 weary sailors returning home from an epic Antarctic adventure were about to have their lives changed forever.
On deck was 22 year old adventurer Matt McFadyen. Little did he know a 50 foot high mountain of water was bearing down on the crew, about to explode on top of them, about to knock their yacht upside down in the middle of the Great Southern Ocean, thus beginning a fight for survival, a fight for life.
Adventurer and master storyteller Matt McFadyen will take you on this amazing journey, eloquently guiding you across the full spectrum of raw human emotion. From the dizzying highs of reaching his goal to deep troughs of despair when faced with almost loosing his life at sea and what it took to get through this.
Along the way you will learn that with commitment, hard work and dedication we are all capable of turning our dreams into reality. Above all you will be inspired motivated and moved.
Themes covered in Turning the dream into reality 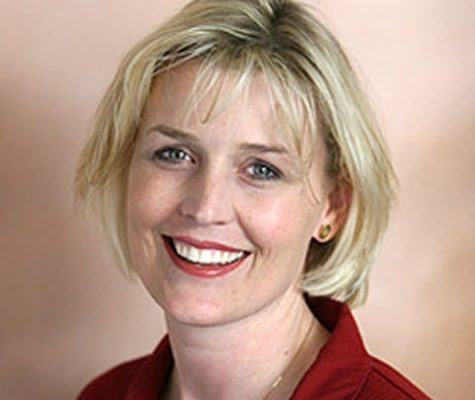 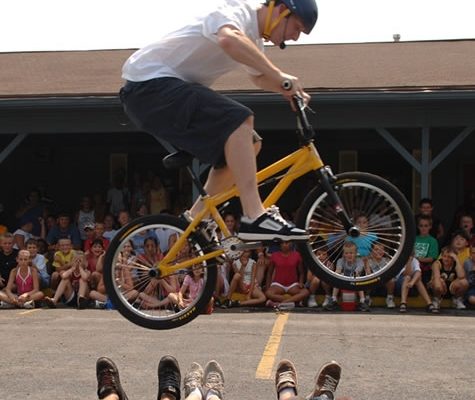 THE TRICK TO IMPROVING STUDENT’S LIVES! 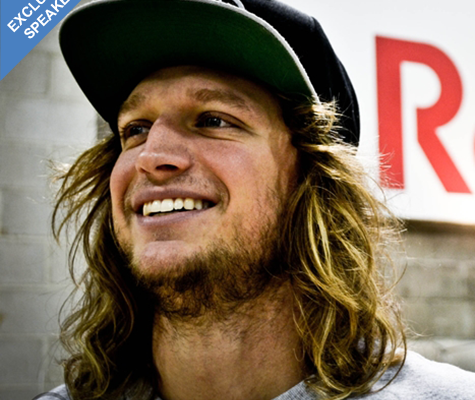 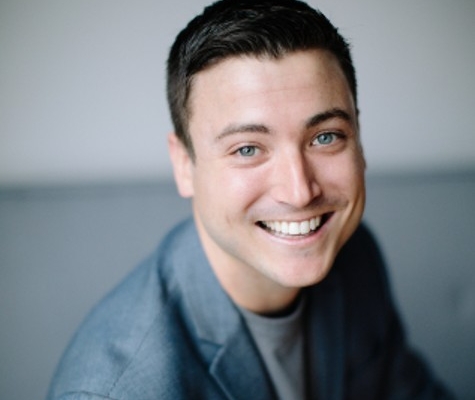 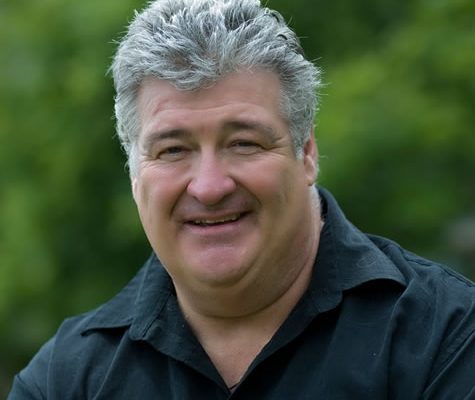