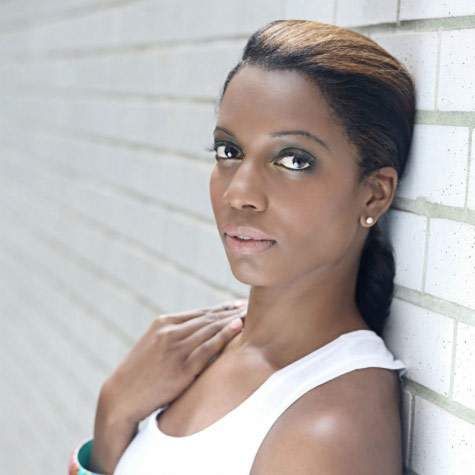 In 2016, Thompson was hand picked by Hillary Clinton staffers to film her on the remaining of the Presidential campaign focusing on the topics involving women of color and the Mothers of the Movement.  In 2007, she co-founded WEEN (Women in Entertainment Empowerment Network) along with three friends, a NYC-based women’s non-profit which currently has over 80,000 members. Thompson is a former Brooklyn high school teacher and for six years produced live news shows for Court Television Network and several Columbia TriStar TV syndicated talk shows.

She is a graduate of the University of North Carolina at Chapel Hill and Long Island University in Brooklyn, New York. In 2012, she went on the wildest adventure of a lifetime and appeared on SURVIVOR (One World) on CBS where she was the runner-up of the Emmy award-winning program.

She resides in Brooklyn, NY where she spends her time crafting new TV pilots, running her business and mentoring youth to change the world one creative project at a time.

Having Sabrina Thompson as our commencement speaker for the class of 2017 was more than I could’ve asked for. She was not the typical speaker that just touted their resume. She truly wanted to reach them and from the conversations I had with seniors after she did just that. She engaged them and moved from behind the podium. She inspired them by sharing her background giving them the good, bad, and ugly. Lastly, she challenged them to initiate what they want for their future. Not to sit an wait for life to happen, but be proactive. She was the speaker my students crave for.  Dr. E. Wright-Campbell – Abraham Lincoln High School

Sabrina Thompson spoke at the St. Laurence High School Leadership week on January 31st 2018.  She was awesome! Sabrina brings a wealth of knowledge, insight and reality that really connects with students.  There were several students who wanted to meet her and take pictures with her after the presentation. I would highly recommend having Sabrina speak and spread her positive message to anyone! Jeff Clemens – St. Laureance High School

I just want to thank you for the book you gave me and for your empowering message at our assembly. It’s great to know that there are courageous, kind-hearted, and educated women such as yourself in the world. You really inspired me and now I know how to deal with some the challenges that have been put in front of me. So, thank you again and stay blessed.  Angel  – 10th Grader St. Laurence High School 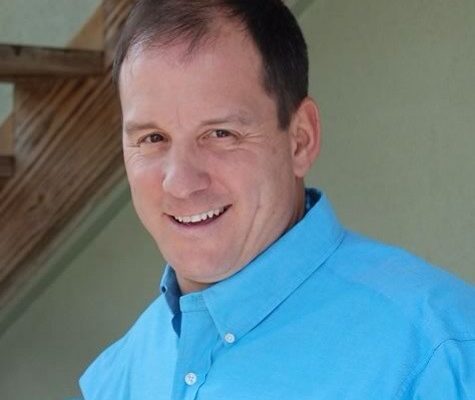 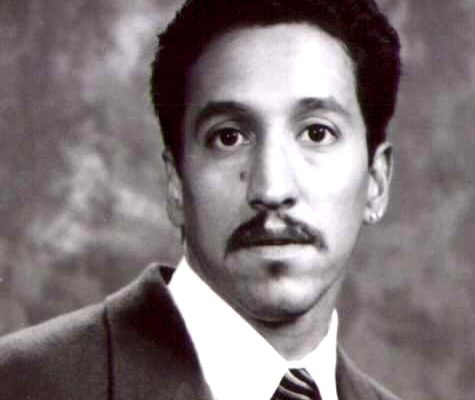 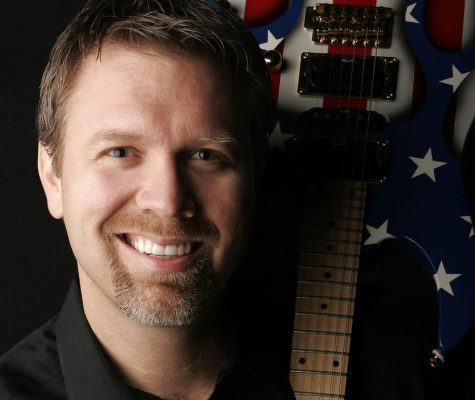 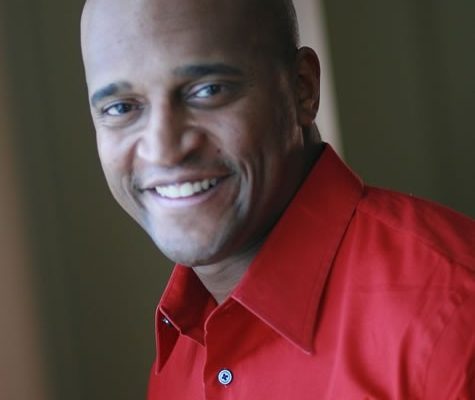 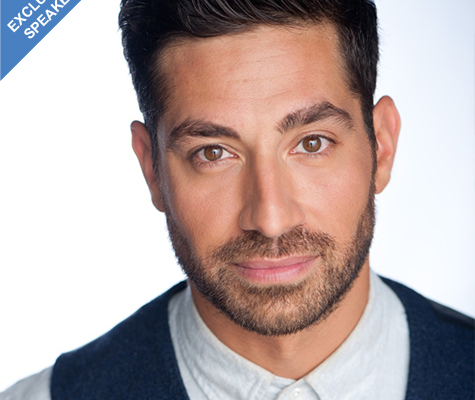 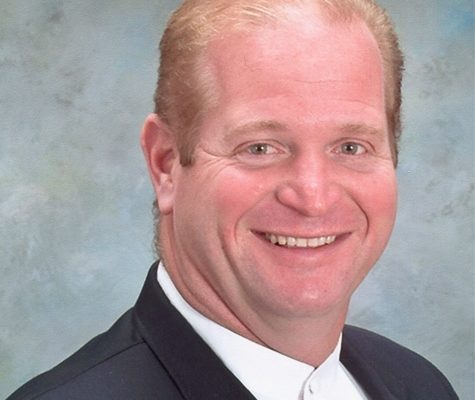 BE OUTSTANDING OR GET INVOLVED ELSEWHERE
Rick Metzger